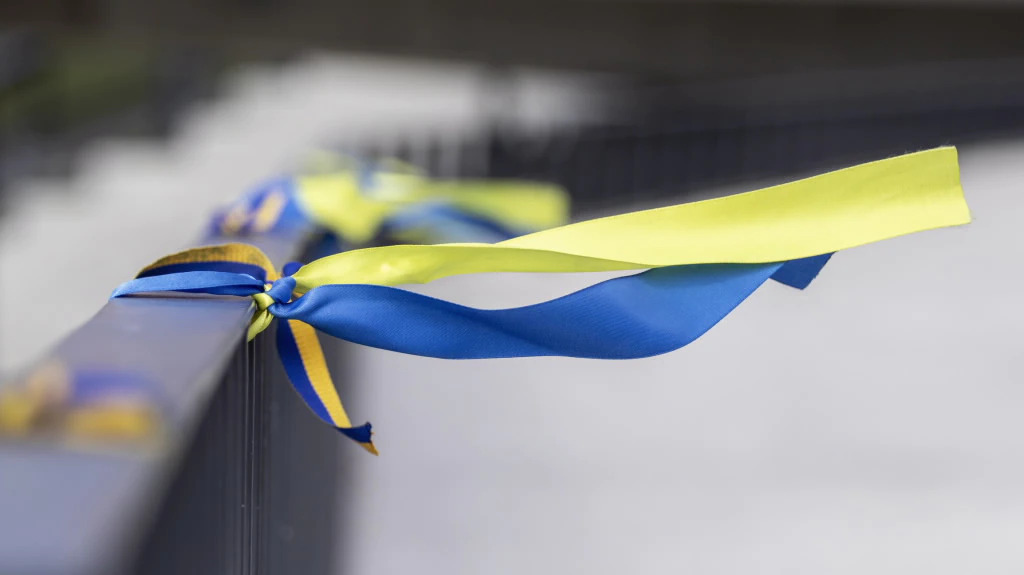 by admin
Oracle for Startups

How startups are helping Ukraine

How startups are helping Ukraine

It’s impossible not to be horrified by the Russian invasion of Ukraine. As an onlooker, I cannot understand the incredible suffering faced by people fighting for their homeland or fleeing with their families, but I can appreciate their courage and offer help.

Watching the shelling of Ukraine’s beautiful cities and countryside is particularly upsetting as I cherish the time I spent there as a teenager. Keen to travel and make a difference, I was involved in humanitarian efforts on the border of Hungary and present-day Ukraine, which at that time was part of the USSR. I was lucky enough to experience the warm hospitality of Ukrainians as well as the national pride we have seen in these times of terrible adversity.

The trip was also particularly formative for me. In addition to experiencing life behind the Iron Curtain during the Cold War in the 80’s, it also influenced the path I would take for my life. Serving the Romani people of Hungary and other oppressed Ukrainian groups, I saw that economic poverty wasn’t a lack of resources of the country, but rather short-sighted vision from those of influence. If those with influence could enable as many people as possible to prosper, not only will they not lose power and influence, but entire groups of people would rise up from poverty and the entire society would prosper. I believed that freedom was connected to economic freedom, entrepreneurship, and creative work.

While those were idealistic dreams of a teenager, it has guided my career choices to this day. I wanted to be an influencer of influencers to impact the most people as possible through innovation and creative work. It’s a cause that brings me a sense of fulfillment every day, and one that is shared by my team, and many startups in our program. So, it’s not surprising to see startups rally to help in this humanitarian crisis. Here’s how some of them are leveraging their skills and opening their hearts to make a difference to refugees, and combat misinformation.

The moving images of families piling into trains with only a few precious possessions on their backs have saddened us all. To try and help, British procurement and sustainability startup Circulor is actively looking to hire Ukrainian developers, engineers, data scientists or UX specialists to work in London, Dublin or Berlin.  I was heartened to see CEO Douglas Johnson-Poensgen’s post on LinkedIn: “In addition to good salaries, we’ll cover relocation costs including accommodation. Remote workers considered too.”

While Circulor has graduated from Oracle for Startups, we still work together. Doug says he is currently interviewing several ‘strong candidates’ from Ukraine and expects to make offers to the first few very soon. The company has Polish team members and has raised ‘a considerable amount of money’ which thanks to its employees’ connections, it is able to deploy directly to support local communities in Poland helping refugees.

Polish blockchain startup Doxychain joined the Tech To The Rescue foundation, which launched the #TechForUkraine campaign and aims to support Ukrainian non-profit organisations in their technological needs. Its CEO, Gabriel Dymowski has thrown open the doors of the company’s office, offering Ukrainians a secure and peaceful place to work in central Warsaw.

“Sometimes we feel there is little we can do. However, facing such a powerful crisis, we believe that every, even the smallest activity has great power. Especially the support shown,” he said.

It’s gestures like these that make me so proud of our tech community.

Eugen Gross, CEO of aiconix has directed his startup’s efforts to helping people in Russia access media content that is not controlled by the state.

The startup, which uses AI to transform videos into data, has engineered a tool that automatically transcribes and translates livestreams into Russian. “We want to give newsrooms and TV stations the possibility to stream their programmes online with subtitles in an uncomplicated and fast way,” he explained.

The tool is designed to take only a few minutes to set up without much technical know-how, but it’s hoped it will have a large impact. The feedback so far has been ‘extremely positive’ and Eugen is leveraging Oracle’s connections to find more media partners.

Brime is a streaming startup helping people in Russia navigate censorship. One of its co-founders created a website to help people understand what is happening on the ground in Ukraine by streaming news clips and commentary about the war. The clips are sourced from the Eye, which is an internet project archiving every video uploaded to Twitter that is Ukraine-related.

“The site – https://ukraine.brime.tv – is currently unblocked and accessible in Russia and we have many Russian-based users in our community that have been utilizing it and appreciate it, as the majority of people on both sides do not want this war,” said Zach Davis, CEO and cofounder of Brime.

I share Zach’s belief that it’s incredibly important during these times that people are given a clear and accurate view of what is happening.

I’m so proud these startups are working to assist others. We all know the energy that goes in to running a successful company, so to go the extra mile and invest time and resources to reach out and help others is so commendable.

We are keen to help too. That’s why we are working with Ukrainian startups in our program to make sure they get support that’s helpful to them, including extending free technology resources and providing other business resources to address specific needs.

Last month Oracle suspended all operations in the Russian Federation. We stand with the people of Ukraine and against the unlawful attack on their country. Our operations in Ukraine remain active and we’re working hard to support our employees, customers, partners and employees.

If your startup is also working to help Ukraine, or if you need assistance, please get in touch. We would be glad to help.