To help protect the planet, Smithsonian and Oracle send visitors on a VR trip

To help protect the planet, Smithsonian and Oracle send visitors on a VR trip

The “FUTURE of Water” is one subject of the FUTURES exhibit at the Smithsonian’s Arts + Industries Building in Washington D.C. uses virtual reality (VR) to take a user from the skies above Las Vegas, down a storm drain, and all the way to the ocean.

Wearing virtual reality headsets, gamers have tasks to perform along the way—such as removing a “fatberg” from the drain wall and rescuing a turtle wrapped in plastic. “You use your hands to pull the plastic off,” says Mike Ballard, vice president for Oracle Energy and Water. “It’s extremely tactile, and when people come away from it, they’re going to remember it.”

The new exhibit is part of the Smithsonian’s FUTURES exhibit and a follow up to the “FUTURE of Energy” VR experience that allows users to experience the past, present, and future of energy and understand the impact that small actions can have on our climate future.

Oracle Energy and Water partnered with the FUTURES team on the two installations. The goal was ambitious—to make people really feel the impact that their actions could have on the health of the planet. In a world where climate change is a real threat and 11 of the largest cities in the world are in danger of running out of water, it’s critical that people begin to act now.

The installation makes that point by showing how individual actions, when done at scale, can have an outsized impact on climate change. According to the International Energy Agency, more than 60 percent of the energy reduction needed to reach global net zero by 2050 will require individuals to change their behavior. Behavior change is also accessible to all and can be rapidly scaled, providing quantifiable benefits now while the grid is at its dirtiest. “Our atmosphere has a limited budget of how much emissions it can absorb,” says Ballard. “Everything we prevent from emitting today matters—and arguably matters more than what you commit to avoiding ten years from now.”

Users of the VR experience see home and transportation options and experience the impact of choices about when to consume water, when to consume energy, and what to buy. “There are things that people can do that cost absolutely nothing,” says Ballard. “There are things that make an even larger difference that cost very little.” Some will even save money—for example, a 20-ounce bottle of water can cost around 2,000 times what the same amount of water coming out of the tap would cost. These actions don’t require modern technology—in fact, Ballard says, there really are no large-scale technological solutions to water pollution. “There’s no magical solution,” says Ballard. “Organizations and governments are making a start at cleaning up, but we all have a role to play to reduce pollution from entering the water in the first place.”

Many of the museum visitors are students from middle schools and high schools, offering a vital opportunity to educate young people. According to a survey from Oracle Energy and Water, 80% of millennials and 73% of Generation Z are willing to spend more for clean energy, compared to 36% of baby boomers. If he could, Ballard would take the VR experience around the world and drop it into every school. “If energy companies want to engage with a group of people who are more likely to do the things we need them to do, decarbonize, it’s the under 25 group that they need to engage with,” says Ballard.

It’s hard to measure the impact of the VR experiences, but within Future of Water and Future of Energy, visitors can give feedback about becoming part of the solution. They’re asked: If you had to pick one change that you are most likely to do when you go home, which one would it be? Options ranged from switching off idle devices to installing a heat pump. Switching off devices was the most popular, with finding more sustainable methods of transportation a close second.

VR can make a much stronger impact on people than seeing PowerPoints and videos. Ballard attended the opening night of the exhibit and talked with one woman who had just participated in the experience. “She was saying that this was the most impactful thing she had experienced in a long time,” says Ballard. He believes that if VR is used sensitively, it can get into people’s memories very effectively. “When you’re trying to put across concepts that relate to abstract things like energy, something you can’t see, that just flows around you, VR can do things that you can’t do in the real world,” he says. “Even the smallest of actions, when taken by us all, can have a big impact.” 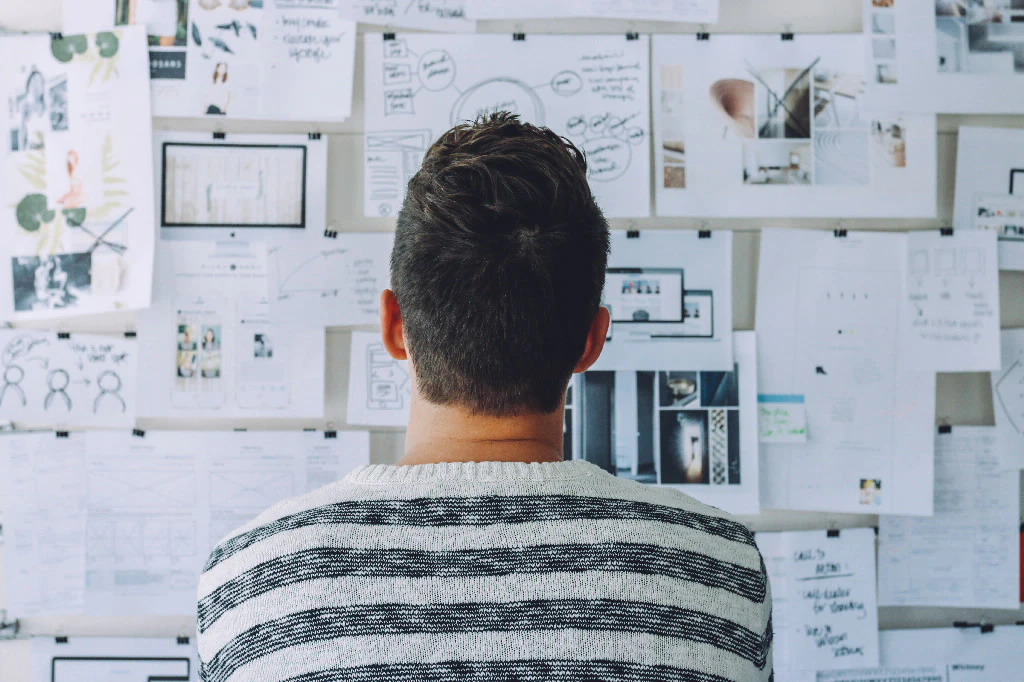 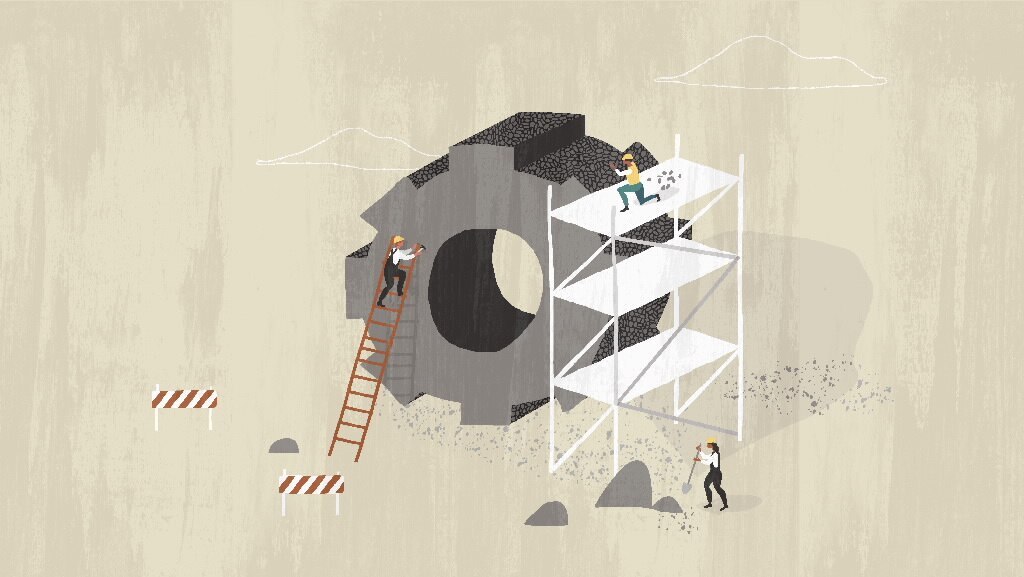